All posts by Pp Swain 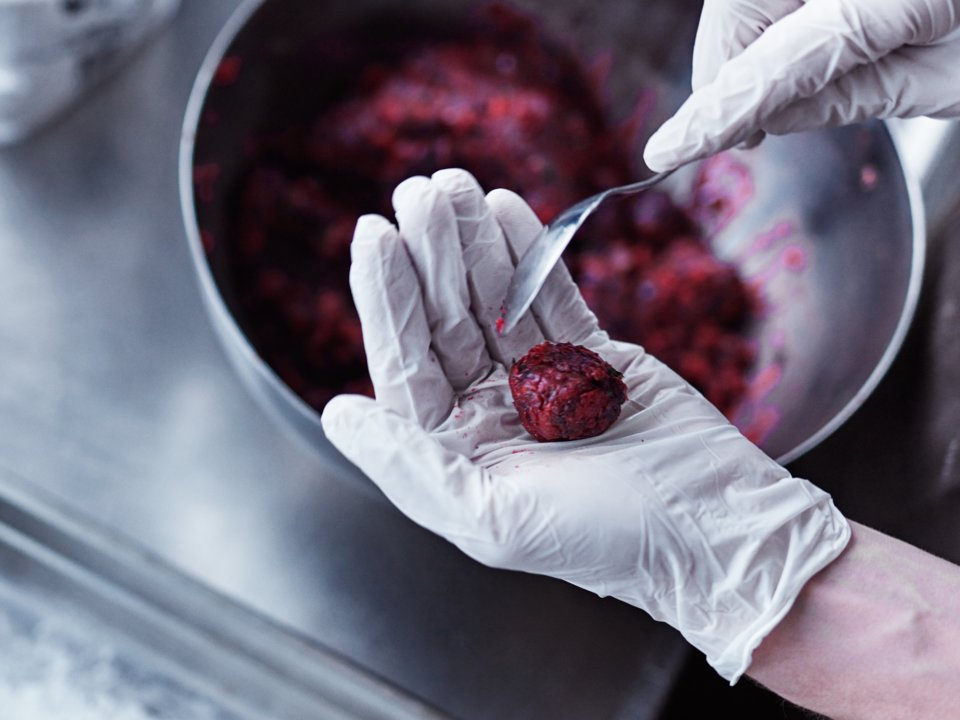 Something’s a bit…. “Buggy” about Ikea

Ikea is known across the globe for its furniture offerings, but many may not know that every location also has its own full-service restaurant.

Among the dishes served there, the Swedish meatball is probably the most famous.

The company already took a huge step towards creating sustainable fast food when it made the meatballs vegan in 2015, and it’s continuing to experiment with new ideas. There are two versions of the “Neatball”: one made from root vegetables, and the other made from mealworms.

Though the company told Business Insider that there are no current plans to put the new dishes on Ikea’s menu, the ideas is to “Come up with dishes that look good, taste good – and are good for people and planet.” 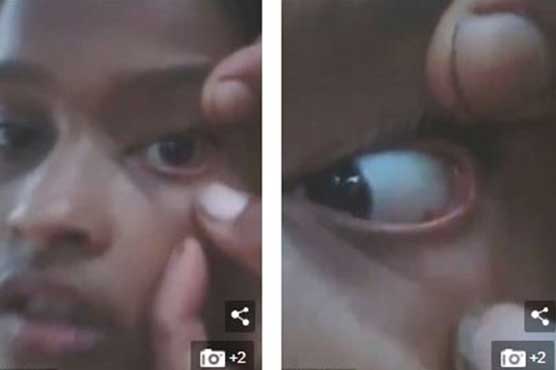 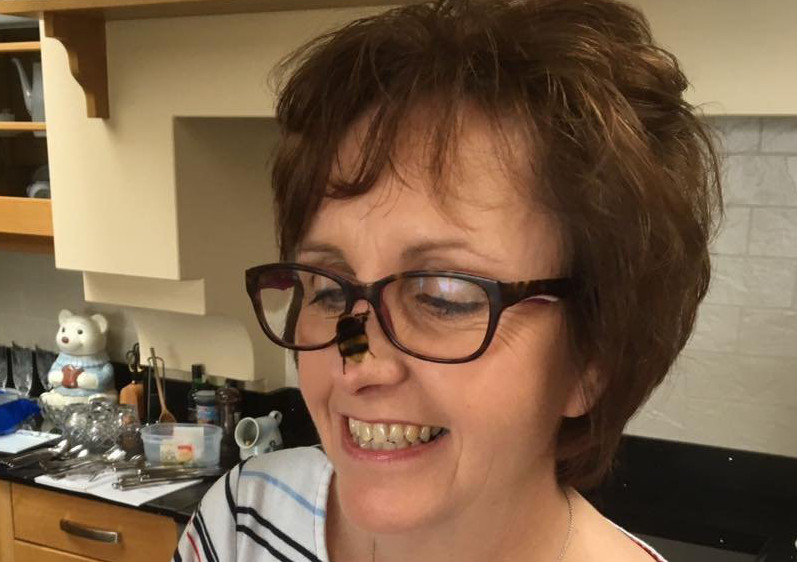 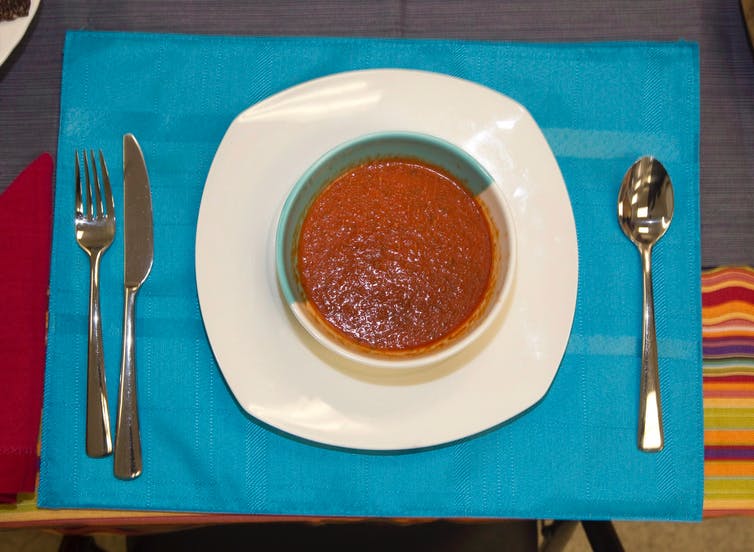 Jiminy Cricket! Bugs May Soon be on the Menu

Loblaw boldly put a picture of a cricket on the same package as its prized President’s Choice brand logo.

Given the growing number of consumers looking for protein alternatives beyond the meat trifecta of beef, pork and chicken, selling cricket flour is a sign that the protein wars in Canada are heating up.

For Loblaw it’s about health and sustainability, and the case for using crickets is actually quite compelling.

The University of Oxford published a compelling study on the nutritional value of crickets versus meat products.

From our western perspective, crickets do not look appetizing, but neither did lobsters at one point in time, and in fact they used to be known as the cockroaches of the sea.

It’s highly unlikely that grilled steaks, spicy chicken wings or juicy pork chops will be replaced by a plateful of roasted crickets any time soon, but ingredients sourced from the start of the food chain are starting to take their place in the retail market. 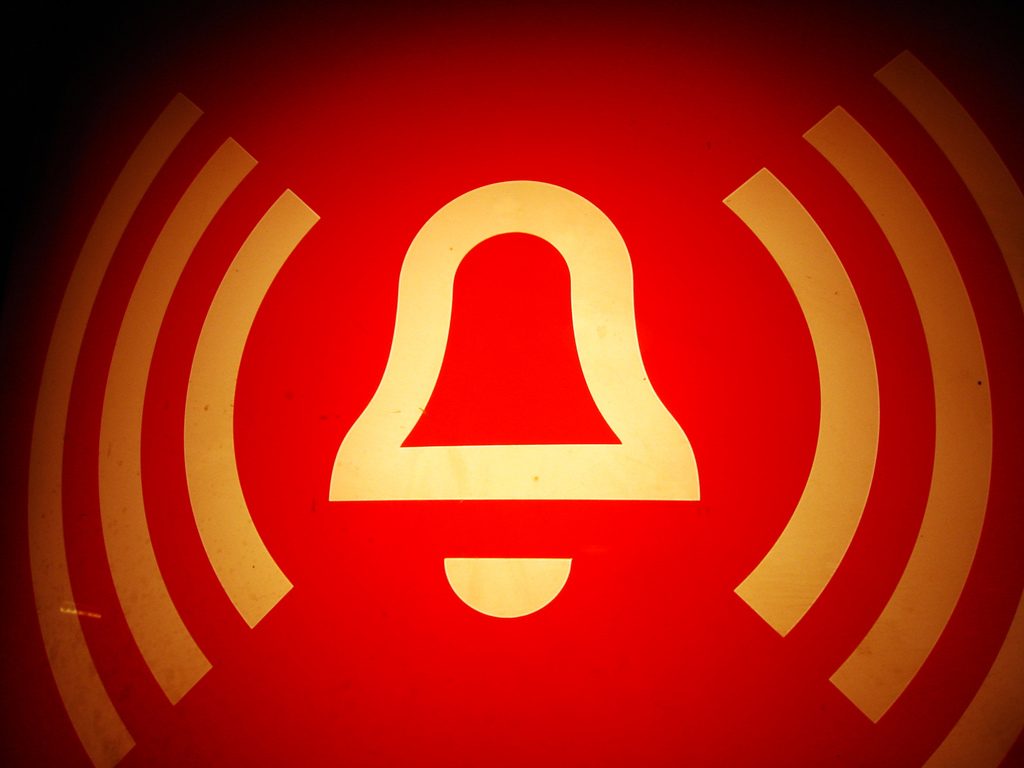 Pests are Responsible for 30% of False Security Alarm Triggers!

While burglar alarms are a valuable way of deterring potential thieves from targeting your home, it seems they can get a little confused about what counts as a break-in, with more than a quarter of you reporting that an insect had triggered an alarm.

Read on to find out how you can minimize false alarms.

If you’re considering buying a alarm, find out how alarm owners rate big brands, including ADT, Honeywell and Response, in our guide to the best and worst burglar alarms.

What happens when your burglar alarm goes off, whether or not it’s a false alarm, partly depends on what type of alarm you have.

For these alarms, you pay a monthly or yearly fee to an alarm monitoring company, which will be notified when it is triggered.

A small percentage of the people we asked have had as many as five false alarms in the last year.

If you have a monitoring contract in which the police are notified when your alarm goes off, three false alarms can mean you’re struck off the police register and they won’t respond again. 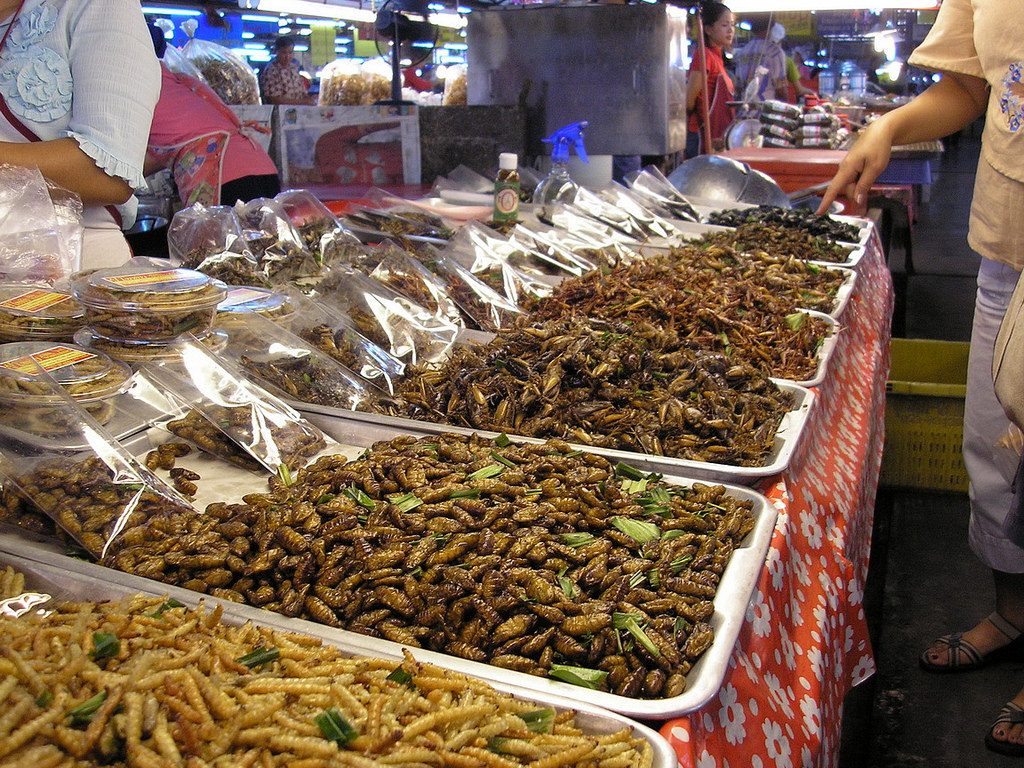 Edible Insect Market Getting Stronger By The Day

Markets are projected to rise above 1 Billion By 2023 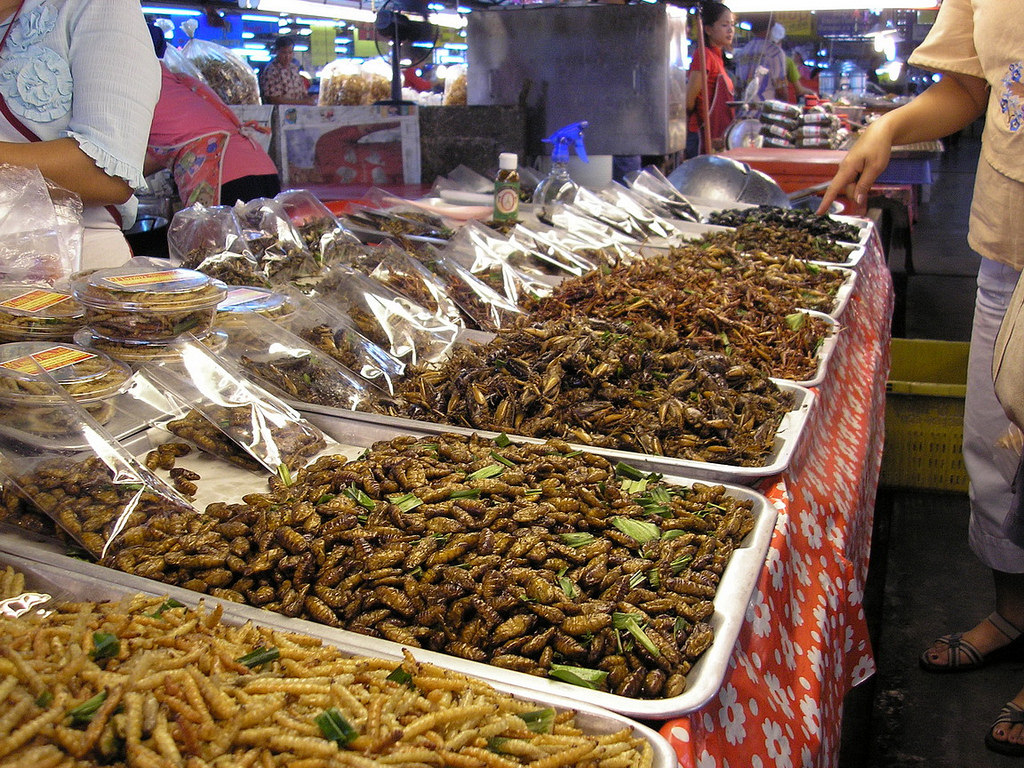 LONDON, March 21, 2018 – According to this latest publication from Meticulous Research™, the global edible insects market is expected to be valued at USD 1,181.6 million by 2023, growing at a CAGR of 23.8% from 2018, mainly due to “Growing population and decreasing food resources, increasing demand for protein rich food, high cost of animal protein, environmental sustainability with production and consumption of edible insects, high nutritional value of insects, and low risk of transmitting zoonotic disease.”

The report also notes that, crickets commanded the largest of the global edible insects market in 2017, primarily attributed to “Its high nutritional value, easy farming, easy processing and incorporation into various food recipes & products, and increasing demand for cricket-based products, such as protein powder, protein bars, and snacks, among others”.

Geographically, North America is slated to register the highest growth during the forecast period, primarily due to “Growing demand for environmental friendly high protein diets, aversion to highly processed foods, increasing demand for insect based foods, presence of large number of insect based food manufactures, and growing concerns about meat production”. 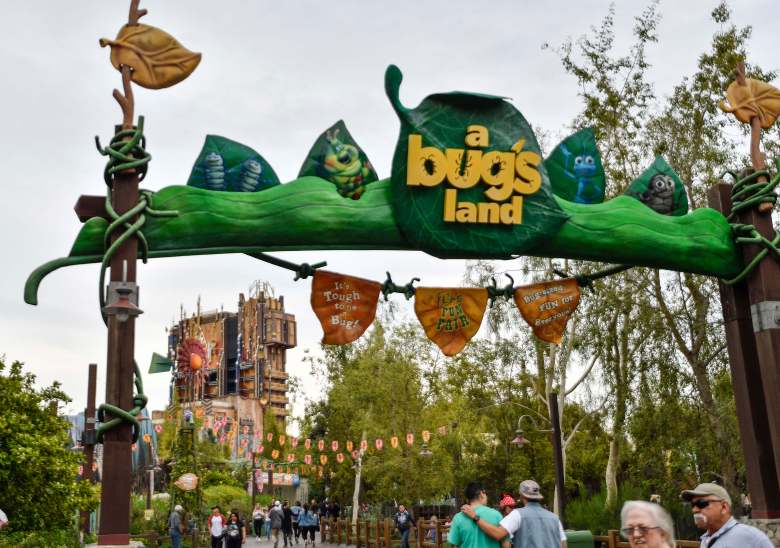