Pop Goes Pest – Buggin’ Out 4: Down to the Last Insect

For our fourth installment in the ongoing series we’ve titled “Pop Goes Pest,” we’re looking at 10 more pop artists who have immortalized our favorite subject: bugs! Of course, as before, you can follow/stream our playlists on SPOTIFY! 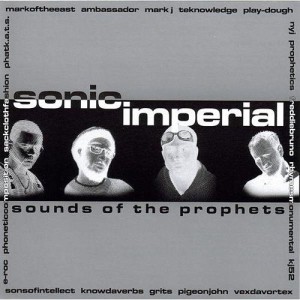 Are pests a black and white matter? We think so.

In our first Hip Hop contribution to our “Pop Goes Pest” series, Sonic Imperial calls out a guy who is hanging with the wrong crowd. This former friend is “listening to the call of the dung beetle” and Sonic Imperial is trying to bring him back from his bad choices. 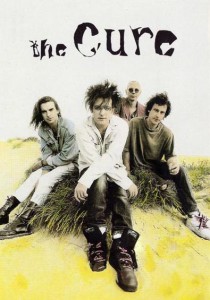 The Cure for what ails you

From their “greatest hits” album, The Cure offers up a tragic song… masked behind a pleasant title and a soothing background music, The Cure gives a lyrical riddle that can be taken a number of ways: “The Spiderman is having me for dinner tonight…” Plenty of speculation has been made about the meaning beneath the lyrics, but Robert Smith (lead singer of The Cure) has simply stated that it was based on a “childhood nightmare.” 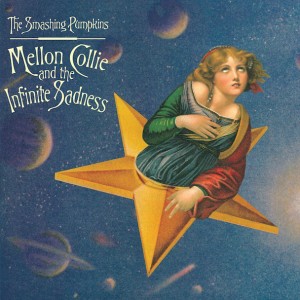 The Smashing Pumpkins get cosmic!

Despite the song containing “butterfly” in the title, the most popular line from this song (which is arguably the most popular of TSP’s hits) is about a different pest: rodents. Bang your head and don your grungiest plaid button-up and ripped jeans as you scream along to “despite all my rage I am still just a rat in a cage.” This song became the anthem for disillusioned teens, adult workers, and an entire generation when it came out. And it still holds up, years later. 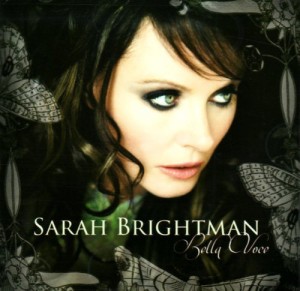 Sarah caught in a swarm of butterflies

Perhaps known best for her involvement with Broadway (and Andrew Lloyd Weber), Brightman released this song in 1995. Ironically, though, the album has been released in multiple countries… but has never been officially released in the US. It’s an eclectic dance-pop sort of song (typical of the mid 90s) that seeks to fuse industrial/pop with operatic vocals. It can be difficult to decipher the lyrics (in fact, we’re still scratching our heads over it, to be honest), but it definitely makes for a good track to put on when running or exercising. 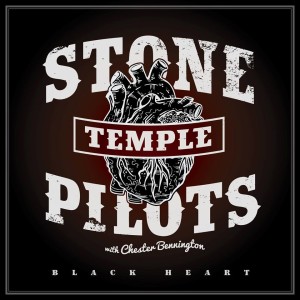 STP’s single, “Army Ants,” tells the story of someone trying to break out of the norm. Feeling different from the crowd and unhappy with falling in line with everyone else — much like the titular ants. STP rails against falling in line and conforming simply to “complete the plan.” 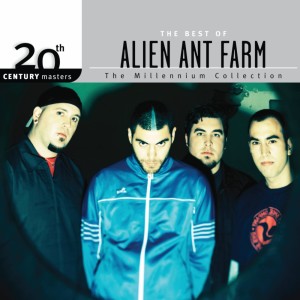 A “best of” album already? How time flies!

Though not as catchy as their cover of Smooth Criminal or as “feel-good” as their other hit single, “Movies,” “Bug Bytes” remains a strong offering. Much like Kafka’s Metamorphosis, AAF becomes something other than human in this single… much to the chagrin of the female in question. It’s a remorseful retrospective, and AAF loses its humanity in stages, owed to an inconsiderate attitude. 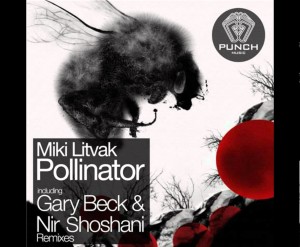 For the Trance fans out there, we have “Pollinator” By Gary Beck. It’s a remix of Miki Litvak’s original, and though lyric-less (ok, maybe we fudged the rules a little on this one), it’s a pretty good track. This piece has steady beat that, much like Brightman’s “The Fly” would fit on any exercise playlist (we’d probably queue it up for a spin class). 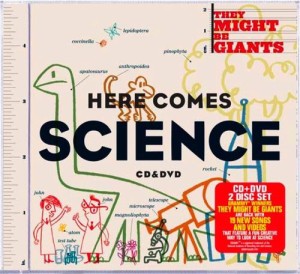 The title says it all….

They Might Be Giants are one of the most consistently… odd… bands that we can think of. Their subject matter in most of their songs is off the wall. “Spider” is no exception. It could be speculated that Spider is a roundabout ode to the Amazing Spider-Man, though no definitive evidence exists (though they have done their own version of the theme song in the past). Nevertheless, “Spider” is an odd addition to break up the monotony of your listening routine. 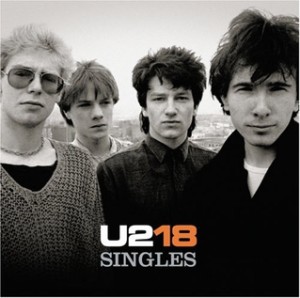 U2 is a band known for their hits spanning DECADES. Though “The Fly” didn’t top the pop charts when it was released, it’s a single that fits right in with the rest of the album (Achtung Baby). Killer guitar riffs in the musical interlude and lyrics rife with metaphor (“It’s no secret that a conscience can sometimes be a pest”) provide a pop-rock ballad that would be welcome on practically any playlist. 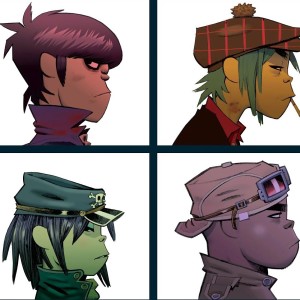 guess they don’t “Feel Good” in this profile shot…

That odd band that isn’t really a band (the “members” are all cartoons… even in concert), the Gorillaz certainly create the feeling of marching ants working for the empire (especially once the beat changes underneath lyrics “Little memories marching on / Your little feet working the machine.” The song marches on, round and round, just as ants do. 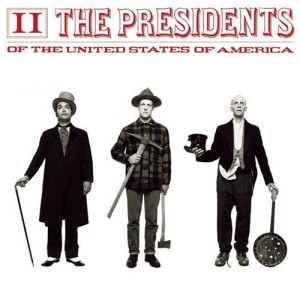 The presidents… as unique as ever…

Though The Presidents of the United States of America are perhaps more well known for their ode to peaches, PUSA puts out another fun song with “Boll Weevil.” It is another perfect example of PUSA’s eclectic style… full of nonsense and fun. This song makes for a good “in the car” jam or a mid-morning pick me up at work… just try not to get too animated as you bop along!

So there you have it, our latest installment of “Pop Goes Pest.” Who do you think we should include in our next episode?

Contact us today if you have a pest control problem!