Just in case you didn’t get enough before, we have five MORE facts about rodents that you may or may not know… Let us know what you think!

1) Rodents can contract a form of zombie-ism… 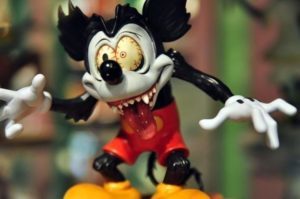 Rodents are susceptible to a certain parasite (toxoplasma) which paralyses the regions of the brain that initiate the fight or flight response. As a result, rodents may willingly expose themselves to harm (i.e. disregarding predatory scent of natural predators). . 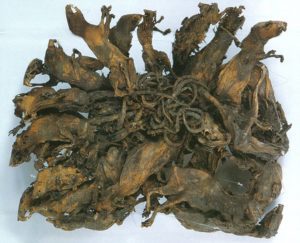 Most people think of “The Nutcracker” when you mention the term “rat king.” Complete with crown and coat, the Rat King pirouettes and pas de bourree’s all over the place, causing mischief (and usually looking SMASHING in tights).

But the REAL rat king is a lot less…. “refined” than what we’re accustomed to – and you’d DEFINITELY want to keep one AWAY during your Christmas celebration!

A “rat king” is the term given to a group of rats with their tails stuck together by a combination of faeces, blood and general gross items. Thankfully, the phenomenon is extremely rare to actually see (only about 60 or so have been found since the 1500s) and only occurs in cold climates (i.e. Central and Eastern Europe) so there’s no worry about finding one in SoCal (we hope)! 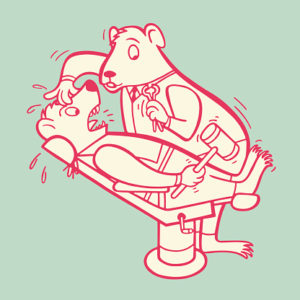 Talk about a dentist’s best friend! Rats and other rodents don’t chew through everything JUST because they’re hungry… they also chew to gather material for their nests AND chew constantly to keep their teeth ground down. Otherwise, their teeth would get so long they wouldn’t be able to eat and would die of starvation! 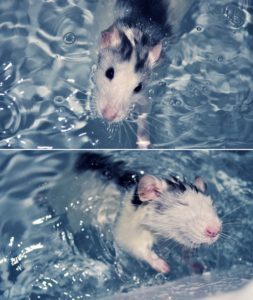 Some rodents can tread water for up to THREE DAYS! Thinking of flushing that rat down the toilet? THINK AGAIN — rats can come back up the water pipeline, should they choose (they’re VERY nimble and can squeeze through incredibly tight spaces, too)! 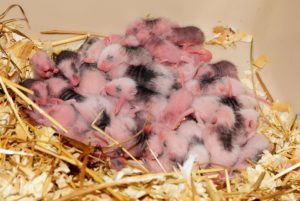 Mice can have litters three weeks and rats can produce litters 15 times per year, the average litter contains 6 offspring. A single pregnant female rodent invading a home can create a large rodent invasion in no time — All the MORE reason to have reliable pest control!

So what do you think? Were you already a rodent expert? Or did you learn something new today? Let us know!

And, as always, we can take care of any rodent issue you may have… we can even “rodent proof” your home! Contact us now!