Human-Hunting Honeybees and other Halloween Hallucinations

Halloween is almost on us! In preparation, we have the candy bowl ready, home-made spider webs hung and Jack-O’-Lanterns carved… But no Halloween celebration is TRULY complete without a scary movie marathon! Today we’re going to TREAT you to 13 “Must-watch” movies that will give you chills! 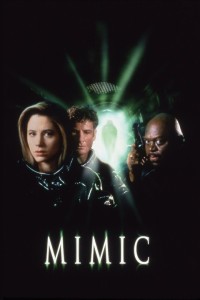 When a cockroach-spread plague threatens to decimate the child population of New York City, evolutionary biologist Susan Tyler (Mira Sorvino) and her research associates rig up a species of “Judas” bugs and introduce them into the environment, where they will mimic the diseased roaches and infiltrate their grubby habitats. So far so good … until the bugs keep on evolving and learn to mimic their next prey — humans! 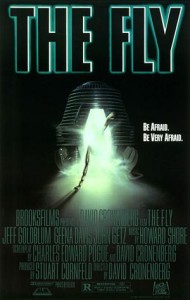 When scientist Seth Brundle (Jeff Goldblum) completes his teleportation device, he decides to test its abilities on himself. Unbeknownst to him, a housefly slips in during the process, leading to a merger of man and insect. Initially, Brundle appears to have undergone a successful teleportation, but the fly’s cells begin to take over his body. As he becomes increasingly fly-like, Brundle’s girlfriend (Geena Davis) is horrified as the person she once loved deteriorates into a monster 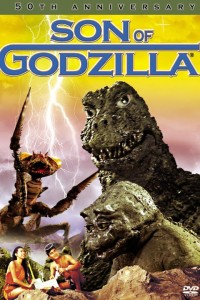 In this Japanese monster movie, the massive Godzilla comes to the aid of his newborn son, who hatches from an egg on a remote island where scientists are conducting experiments with radioactivity. Revealing a surprising paternal streak, Godzilla tries to teach his much smaller progeny how to use his powers. The father/son team must then battle giant insects, including praying mantises and a formidable spider. Can Godzilla protect his curious tyke from the gargantuan bugs? 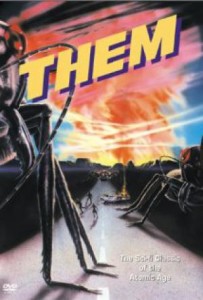 While investigating a series of mysterious deaths, Sergeant Ben Peterson (James Whitmore) finds a young girl (Sandy Descher) who is unable to speak. As Peterson joins forces with FBI agent Robert Graham (James Arness) and scientist Dr. Harold Medford (Edmund Gwenn), he discovers that all the incidents are due to giant ants that have been mutated by atomic radiation. Peterson and Graham, with the aid of the military, attempt to find the queen ants and destroy the nests before the danger spreads. 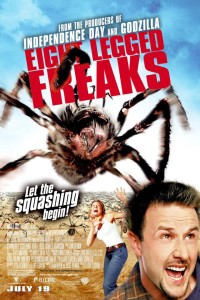 The residents of a rural mining town discover that an unfortunate chemical spill has caused hundreds of little spiders to mutate overnight to the size of SUVs. It’s up to mining engineer Chris McCormack (David Arquette) and Sheriff Sam Parker (Kari Wuhrer) to mobilize an eclectic group of townspeople into battle against the bloodthirsty eight-legged beasts. 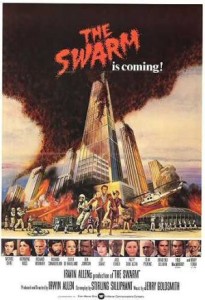 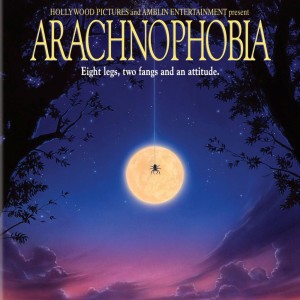 After a nature photographer (Mark L. Taylor) dies on assignment in Venezuela, a poisonous spider hitches a ride in his coffin to his hometown in rural California, where arachnophobe Dr. Ross Jennings (Jeff Daniels) has just moved in with his wife, Molly (Harley Jane Kozak), and young son. As town residents start turning up dead, Jennings begins to suspect spiders, and must face his fears as he and no-nonsense exterminator Delbert McClintock (John Goodman) fight to stop a deadly infestation. 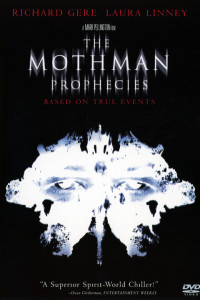 Based on true events in Point Pleasant, Virginia, “The Mothman Prophecies” examines a series of inexplicable occurrences through the eyes – and mind- of one man. A man (Richard Gere) is driven to investigate the mysterious circumstances surrounding his wife’s (Debra Messing) death — and how they might be connected to the strange phenomena in a town four hundred miles away. 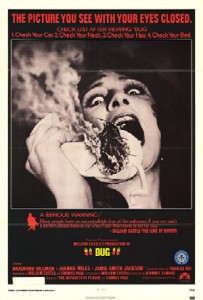 An earthquake releases a strain of mutant cockroaches with the ability to start fires, which proceed to cause destructive chaos in a small town. The studies carried out by scientist James Parmiter, however, reveal an intent with much more far-reaching consequences. 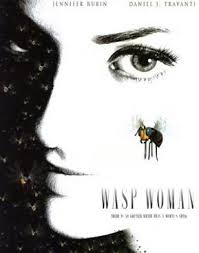 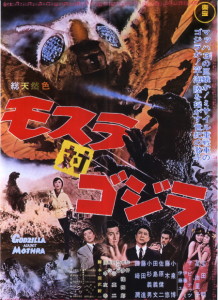 A greedy developer unwittingly hatches a gigantic baby moth upon Tokyo, while Godzilla strikes once again. 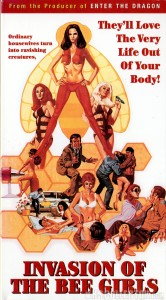 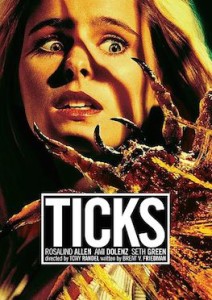 A group of troubled teenagers are led by social workers on a California wilderness retreat, not knowing that the woods they are camping in have become infested by mutated, blood-sucking ticks.

So there we have it: 13 movies that are guaranteed to make it a little harder to sleep this Halloween night. Hope you have lots of popcorn (or candy corn!!!) to keep you company! Are there any movies YOU consider “must watch for Halloween? Let us know!

If you have a pesky pest situation of your own, don’t hesitate to contact us!