For the second portion in our ongoing “Pop Goes Pest” series (Part one is here), we’re looking at ten more songs (and of course, a bonus track) that focus on insects. As before, you can click each song to play in Spotify, or you can follow the playlist as a whole. 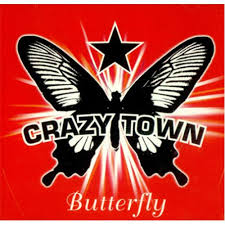 Any child of the late 90s will remember this tune. It was at the top of the charts for a while, but unfortunately Crazy Town just couldn’t come up with another hit to follow the success of “Butterfly.” Lyrically, the song doesn’t have much to offer, but it is typical of hits at the time: a catchy chorus with not a lot to say (attractive “bad boy” band members didn’t hurt, either). 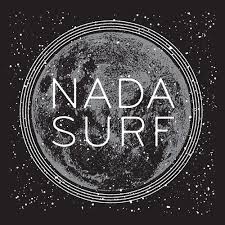 In this song, Nada Surf uses metaphor to describe “the human condition.” Matthew (the lead singer for Nada Surf) is unhappy with how things are, but much like the fruit flies mentioned in the song, he’s gassed out and can’t find any other solution that to just go on. Whether you dive deeper into the lyrics for commentary on existentialism or just take them at face value, this is definitely a track worth checking out.

An upbeat track, “Butterfly” (not to be confused with the aforementioned venture by Crazy Town) is definitely a song that can get stuck in your head for the entire day. It’s a funky ballad of sorts, definitely a song that can be easily danced to, but the lyrics get creative as well, with such gems as “Eskimo your nose real close to mine” and “Butterfly well you landed on my mind / You landed on my ear and then you crawled inside” 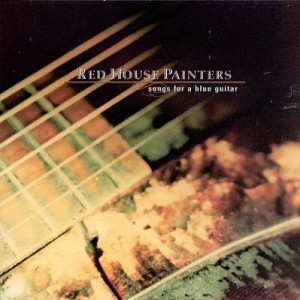 Though the Red House Painters are best known for “Song for a Blue guitar,” “Dragonflies” is another solid offering by the band. It’s that mellow, haunting tune that the band has developed over time. “Dragonflies” is the perfect ballad to listen to on a rainy / dreary / lonely day. 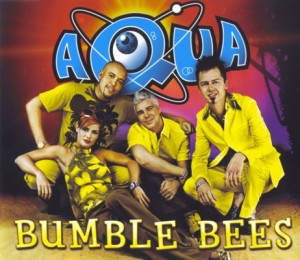 More famous for their affinity for a “life in plastic,” Aqua released “Bumble Bees” after “Barbie Girl” took the world by storm. It’s just as ridiculous as you would expect from the band. “Bumble Bees” didn’t rank on the charts… but it also didn’t land them in the same amount of hot water as their one hit did, either (MCA Records — Aqua’s record label — was sued by Mattel when “Barbie Girl” was released). 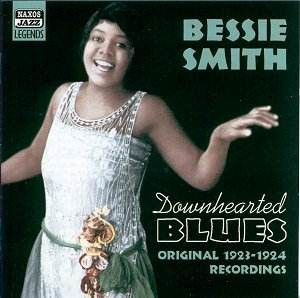 Jazz legend Bessie Smith is one of the original vocalists for this particular single. It was later done by other great artists such as Dave Van Ronk, Furry Lewis, and Lonnie Johnson. Smith adds a soulfulness to her rendition that others can’t quite imitate. the way she hangs on the the notes is a haunting display of skill and technique. 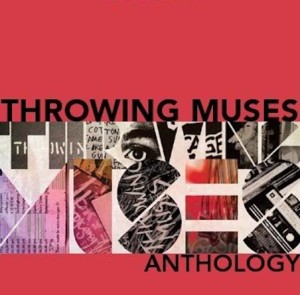 This is actually a cover of the song “Buzz” by Throwing Muses (which for some reason is not included in the artist’s collection on Spotify). The lyrics are vague enough that the listener can impose his or her own interpretation, but specific enough that they make one wonder what inspired them. Are the lyrics a metaphor for something in Kristin Hersh’s life? What are the bees buzzing around her? Do they represent her life hangups, her character flaws? Or is the song simply a song, written with words that will fit with a common theme but no underlying message? We’d be interested to get the inside scoop! 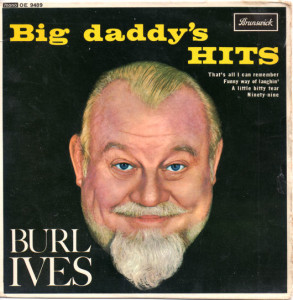 A very old song, this has been covered by a plethora of artists, but Burl Ives is arguably the most famous artist to perform it. The song itself is pretty dated, stylistically speaking. There’s no chance that a casual listener could mistake this song for a modern era hit…. though we think it WOULD be pretty interesting to hear Lady Gaga do her own version of this. Who would win: Gaga’s “Monsters” or Ives’ “Ugly Bugs?”

HIM – [Rip Out] The Wings Of A Butterfly 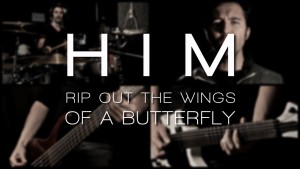 HIM gained a large amount of popularity as the result of being featured by professional skateboarder Bam Margera (who actually ended up directing several music videos for the artist). “The Wings of a Butterfly” is a power chord-driven song. It’s also a bit angst-driven, but it’s got a good beat behind it and the hook itself is pretty catchy as well. 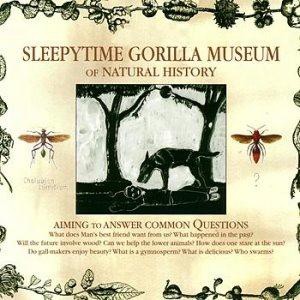 In their best impression of Rex Harrison (of “My Fair Lady” fame), SGM speak-sings this “ode” to the cockroach. The progression of chords gives a sinister edge, much like the public perception of the cockroach itself: a loathsome thing. Listening to this song, it’s easy to imagine the lead singer of SGM as an old villain from vaudeville: twirling his moustache as he sings of dark, despicable things. Luckily, there are no damsels in distress, merely creepy crawlies (which are easily smashed or exterminated if needed by our San Diego pest removal services. ) 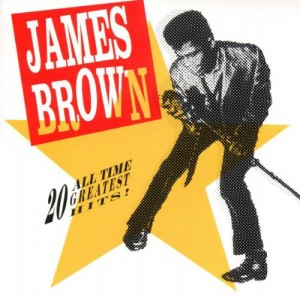 The “Hardest Working Man in Showbiz” gives us some extra soul to complete our list. James Brown has NEVER been known for standing still, and this song finally reveals the cause of his constant motion: He’s got an entire colony of ants in his slacks, apparently! This song is classic James Brown, and we challenge you to listen and NOT feel the urge to move!

So there you have it, 11 great songs to get your bug fix with. Feel free to rock out, get down, and funk things up with our playlist this weekend. And if some REAL critters get into your headphones (or if you get ants in your pants like the “Godfather of Soul,”) call us for same-day service!