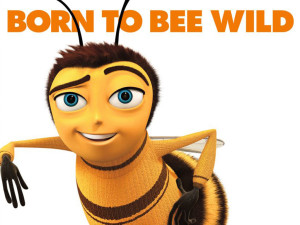 Do YOU know the difference between a wasp and a bee?

Sure, most of the time we don’t care WHAT it is once they’ve stung us, but it’s good to know which insect you’re dealing with so you know how to react!

This week, we’ve broken down some key differences between the two.

So there you have it! Of course, there are more similarities and differences between these insects, but the above gives you a great primer for identification. The next time you see something buzzing around, take a second glance and see if you can tell into which family it fits!

PROTIP: You might want to think twice before you seek revenge against the insect that stung you: If you squish a bee or yellow jacket, it can give off a scent that acts as an alarm and its nest is within 15 feet (sometimes more) then hivemates will hunt you down and sting you many, many more times! If you have a bee or wasp infestation, give us a call and get expert help to eliminate your problem. 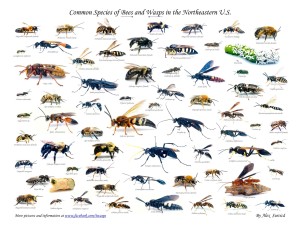 Handy guide to bees and wasps in North America